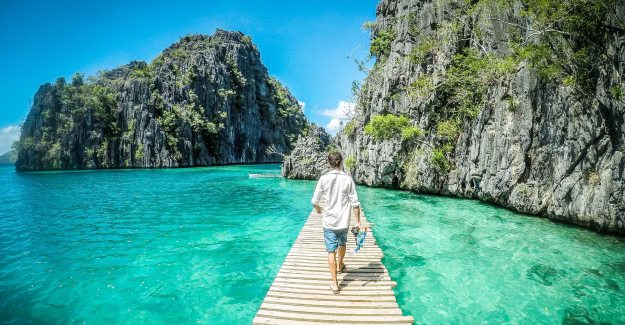 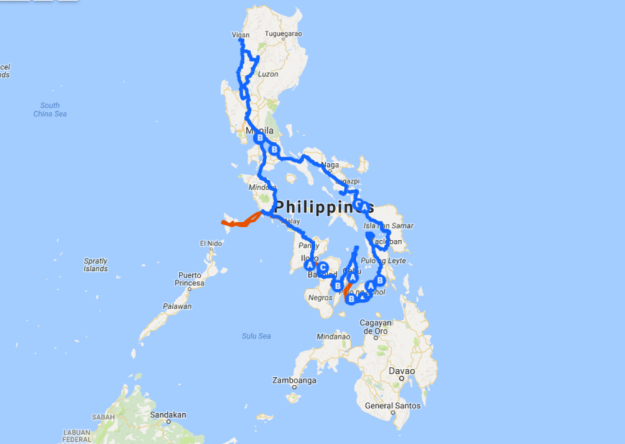 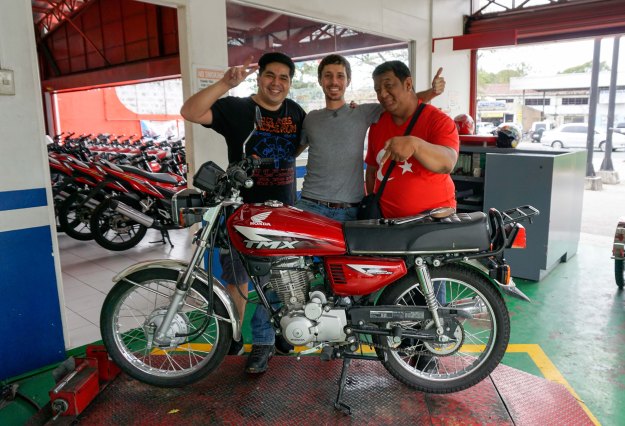 Bernard to the Left and his buddy Mark to my right on the day I bought the bike. Bernard gets all the credit for making that possible. 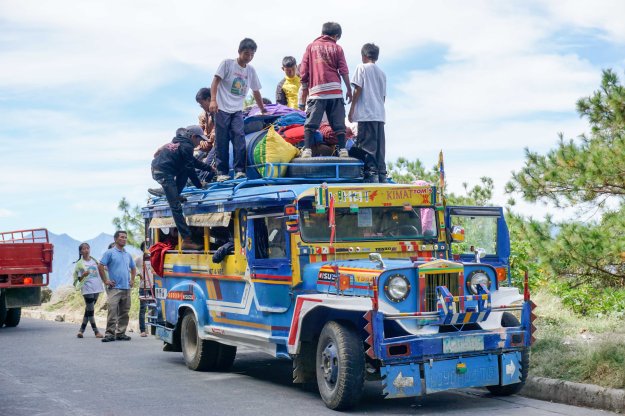